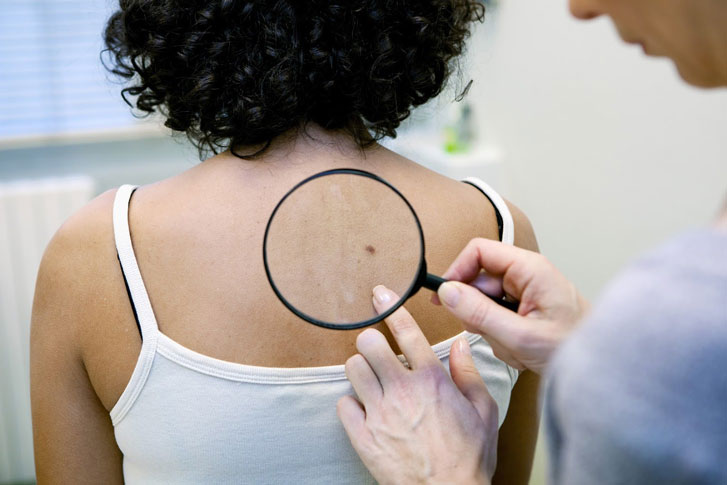 Are you worried about your moles?

Since 1 in 5 Americans will develop some form of skin cancer before they turn seventy, keeping a close eye on your moles to make sure they’re not a problem is an essential part of health maintenance.

Let’s go through what flat moles are and when you should get them checked out.

What Are Flat Moles?

Flat moles are exactly what they sound like — flat moles. They, like raised moles, can be perfectly healthy. If a mole is one consistent color, smaller than the size of a pencil eraser, and a generally even shape, you likely don’t have anything to worry about.

You may be born with some moles and may develop more later in life. Some people are more prone to getting moles than others. The paler your skin is, the more prone you generally are to have moles and to develop more.  That’s why wearing sunscreen to prevent dangerous skin changes is important.

Flat moles are often confused with freckles. Freckles are almost always harmless and may appear more visible after sun exposure. Freckles are lighter than moles and are usually more numerous. You may have a combination of freckles and flat moles on your face, which is also completely normal.

Additionally, most moles will appear before a person turns thirty years old. If you’re still getting a lot of moles after this point, it may be time to double up on the sun protection and talk to a medical professional to see what more you can do.

How Do You Know if a Flat Mole Is Dangerous?

There are specific danger signs you can watch out for to see if your flat mole may be something else. Some moles may just be moles, and some moles may be signed of skin cancer. If any mole changes shape or size, that could be a sign that it needs to be removed.

If one of your moles looks completely different from the rest of your moles, you’ll want to look into flat mole removal. A mole that’s inconsistent in its color can be dangerous, as can one with an uneven or jagged edge. Moles that are bigger than a quarter of an inch in size should be assessed by a medical professional.

Try running a finger over your mole. If the texture of the mole feels uneven, particularly if it’s changed in texture, it could be a problem.

Are you searching for flat mole removal options? It’s not as hard as you think to get rid of flat moles. Get your dangerous-looking flat moles removed and tested ASAP.

Hopefully, you now have all the important facts you need to recognize if your flat moles are normal or not. And, you know what steps to take if you do see any of the warning signs.

Are you looking for more information on relevant topics related to your health? Take a look at a few of our other articles today. 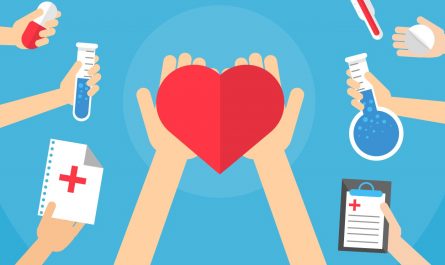 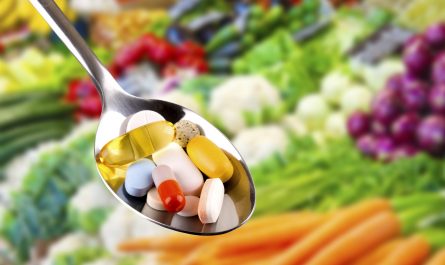