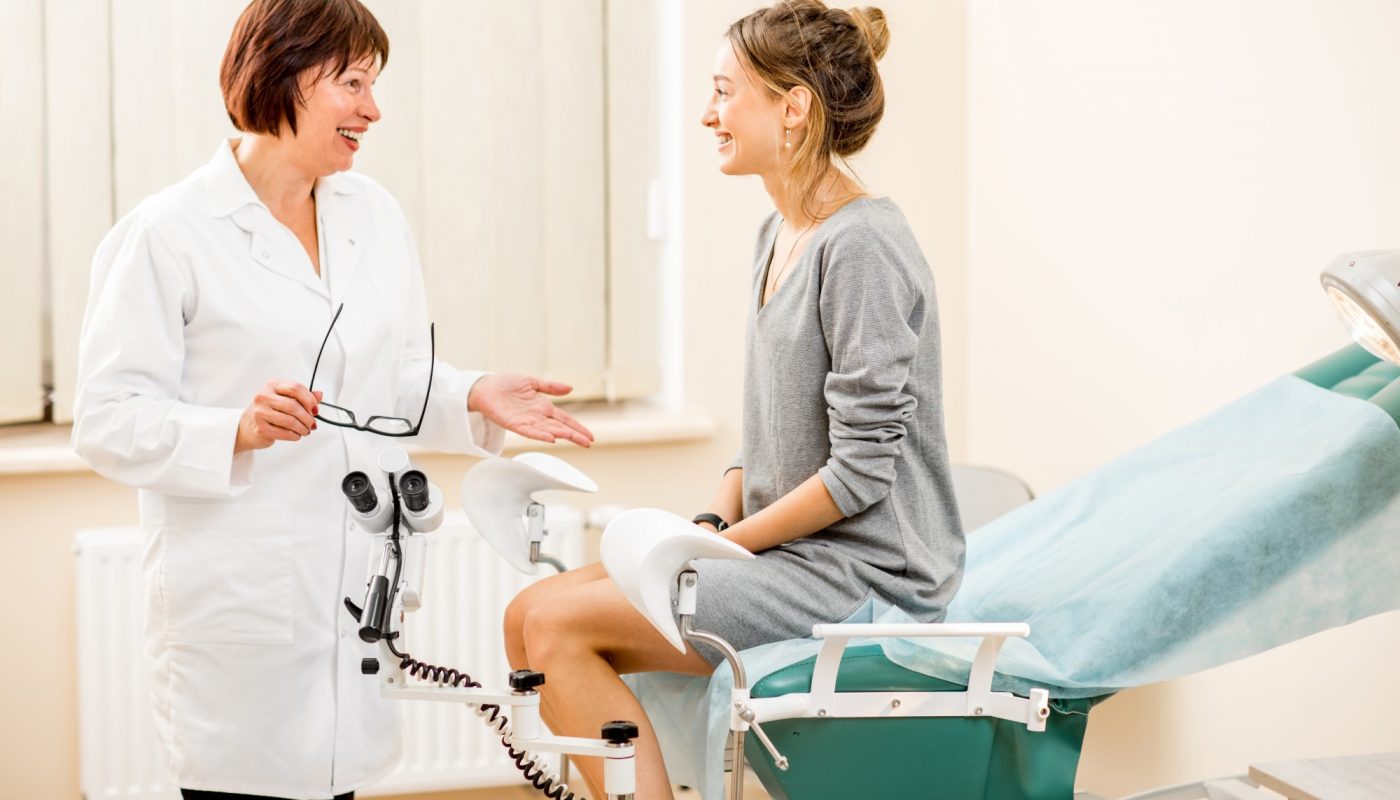 Are you suffering pain and other negative side effects after an Essure implantation? Launched by Bayer in 2002, this procedure was intended to function as permanent birth control for women whose families were complete.

In the nearly two decades since, the FDA has received nearly 27,000 complaints from women experiencing intense discomfort and allergic reactions after receiving Essure.

An Essure reversal works as its name implies. This surgery undoes the effects of Essure, helping alleviate pain and allowing women o to regain their quality of life. If you’re interested in this procedure, then read on to learn the details you need to know.

In short, Essure is a birth control device meant to be permanently implanted into a woman’s body to achieve the process of sterilization. Physicians are not required to perform a surgical incision to implant the device.

Essure is comprised of a flexible metal coil, designed to enter the body through the vagina. From there, it travels the cervix and to the fallopian tubes. These are the tubes in a woman’s body responsible for moving eggs from her ovaries to her uterus.

In a few months, scar tissue begins to form and build up around the coil. This is a process known as fibrosis. When this happens, it creates a natural barrier around the fallopian tubes that essentially blocks incoming sperm from reaching the woman’s eggs.

In effect, this prevents conception and fertilization from occurring.

The End of Production

Bayer manufactured Essure from 2002 to 2018. Then, on December 31, 2018, it stopped producing the inserts in the United States following a long line of lawsuits. Women who had received the implantation began complaining of negative side effects, including:

In addition, there was the added concern that the metal coil could eventually break apart and become dislodged within a woman’s reproductive system. This issue was highlighted by one lawsuit in which the coil actually traveled into a woman’s uterus, which led to a range of debilitating issues including fevers, body aches, and near-constant bleeding. In all, nearly 50 deaths were linked to the implant.

After the procedure was discontinued, the caveat was that physicians could still continue to perform the Essure implantation procedure for up to one year from the date that their patient purchased the device. There was a one-year cap on this allowance, however, and physicians across the country were required to return all unused Essure devices back to Bayer by December 31, 2019.

How Does Essure Reversal Surgery Work?

After the discontinuation, the FDA announced that women who had the Essure inserts implanted in their bodies should continue to use them if they were not experiencing any adverse side effects. However, monitoring their symptoms became a top priority for the agency.

The signs of Essure distress may not be immediately apparent. If they do manifest, then it’s understandable that a woman would want to remove the inserts as soon as possible. In the same vein, she may desire an Essure reversal procedure if she changed her mind about sterilization and is interested in expanding her family through natural means.

Whether you want to one day become pregnant or you simply want to reclaim your general health and wellness, Essure reversal surgery can help. Let’s take a look at what you can expect if you’re interested in undergoing this procedure.

In an Essure reversal procedure, your physician will remove the metal coil device from your fallopian tubes. At that time, they will also remove any scar tissue that has formed around the device. Before the procedure, they will use technology to locate the exact location of Essure within your body.

They can pinpoint this location using tools such as:

Once they’ve located the device, they will perform a procedure called laparoscopic surgery. This is a minimally invasive surgery that allows them to access your fallopian tubes via small incisions on your abdomen.

Other than the incision, your tubes will remain intact. Women who wish to have their tubes completely removed, along with their uterus and cervix, will undergo a more complicated and lengthy hysterectomy. This surgery can be performed via laparoscopic surgery, or physicians can also access these organs via the vagina.

As an alternative to a salpingotomy, some physicians will perform what’s known as tubal anastomosis. With this approach, they’ll still need to access your fallopian tubes via laparoscopic surgery. However, instead of making an incision in your fallopian tubes, they will carefully dissect them instead.

Then, they will remove the coils, and reconnect them to your uterus once the components are fully removed. This procedure can make it easier for you to conceive again naturally down the road. If this is a desire of yours, then be sure to learn more about tube reversal surgery and how it works.

Recovering From Your Procedure

Essure reversal can often be performed as an outpatient procedure, and it typically takes less than one hour to complete. While most women are mostly recovered in one or two days, keep in mind that recovery times will vary. This is the case with any form of tubal ligation reversal surgery.

In all, it may take a few weeks until you’re able to fully participate in physical activity. However, you should be able to walk around on your own within a few days of the procedure. If you undergo a hysterectomy, then note that your recovery period will be longer than it would be with a salpingotomy or tubal anastomosis.

Should You Pursue Essure Reversal?

Even if you aren’t currently experiencing any negative side effects from your Essure implantation, it’s still smart to talk to your doctor about the possibility of removing the device.

Essure reversal surgery can help you feel your best and avoid painful complications in the future. Removing those coils can clear the path toward a healthier and happier future, for you and your family.

In the meantime, we’re proud to be your go-to source for everything related to health, fitness, and beauty. Be sure to check back often for more informative guides!

What Are Bifacial Solar Panels? A Complete Guide 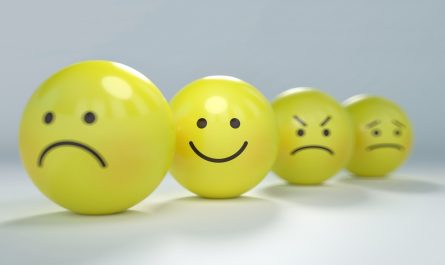 Clear the Storm Clouds: How to Stop Being Sad and Find Happiness 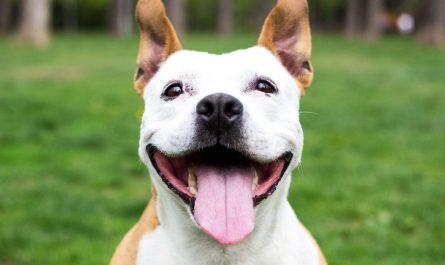 Pet Care 101: How to Help Your Dog Live Their Best Life